Praised the world over for health benefits, useability, palatable coloring and overall quality, Canola oilseeds are used primarily for the production of cooking oil. KF is proud to grow large quantities of this beautiful, yellow flowering oilseed crop. 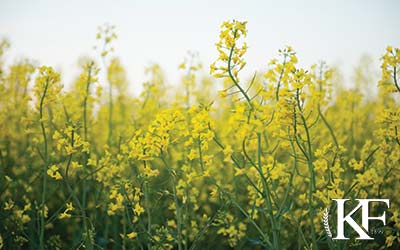 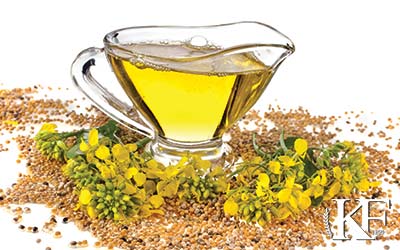 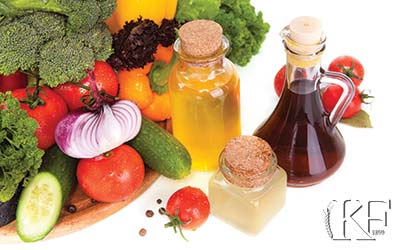 No dress rehearsal, this is our life...

Gord Downie
The recent hoarfrost helps to create the perfect b

Team Bryden competed in the Saskatchewan Junior Me

You learn a lot growing up as a farm kid. Hard wor

It’s not a party until the Bin Bar arrives! 🎉